Back to work! THE ESCAPE has due to technical problems not seen proper updates in a month. I understand from the many hostile digital letters I've received that it's been a frustrating time. The main group of loyal followers, based in north Europe, are going through a dark and somewhat depressing time of year. I'm sorry I haven't been able to tease with colorful pictures and tingling travel tales. I promise change!

Before full focus on current and upcoming adventures, a quick summation from the past month in Australia. After getting HUMPED in THE KINGDOM of Tonga I got back to my bicycle which was parked in Brisbane. I set off southward and it took me less than a week to hitch-cycle to Sydney. Plenty of helpful characters picked me up and as always when waving thumb you end up with great stories.

Above left: View from Simon's apartment in Manly.

In Sydney I met my good old travel bud Simon who I met in South Africa in early 2008. Tired of constant motion and the leather saddle I was happy to invade his couch and beautiful apartment in Manly for more than two weeks. I found a local café where I spent most weekdays drinking long blacks and gazing at working people passing by in an unhealthy pace. A few afternoons were spent with Agnes, a good friend from Stockholm studying in Sydney. On weekends when Simon was off work we had BBQ's, plenty of beer and watched movies. Passive good times. After two slightly inactive weeks in Sydney I rented a car and drove the coastal road to Melbourne (bicycle in the trunk). I picked up a hitch-hiker, stopped for a chat with a touring cyclist and enjoyed speeds never reached on bicycle!

In Melbourne I stayed for a week with Tara and her two roomies Adele and Jessie. They live in a beautiful house in Richmond, not far from the city centre. Simon, who is a common friend of me and Tara (we all met in Africa) flew down from Sydney to hangout over the weekend. Once again, BBQ and beers! Two days ago I left Australia for New Zealand. All in all I spent three months down under, cycling two out of four thousand kilometers from Cairns to Melbourne. Disregarding the travel fatigue I've been suffering from the trip in Queensland, NSW and Victoria has been good. I met a bunch of new (and old) friends and I've seen great nature.

At the moment I'm in Lyttelton just outside Christchurch. My beloved bicycle is still with me but cycling will not be my main focus for the next few months. There's going to be a serious change of activity! I'll tell you guys more about it in a separate post. Make sure not to miss any updates by following THE ESCAPE on Facebook.

Oh, one last thing: This happened one year ago yesterday. 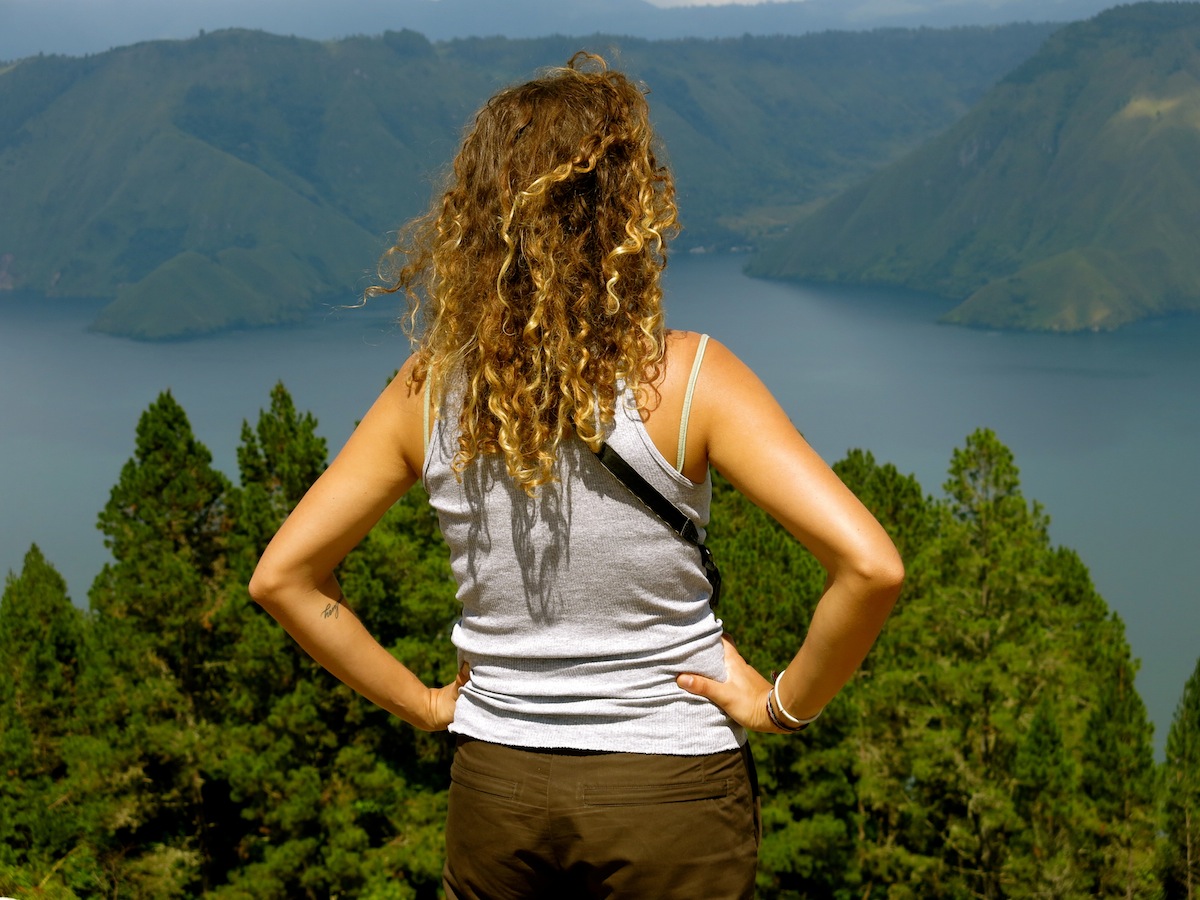